by In For A Penny 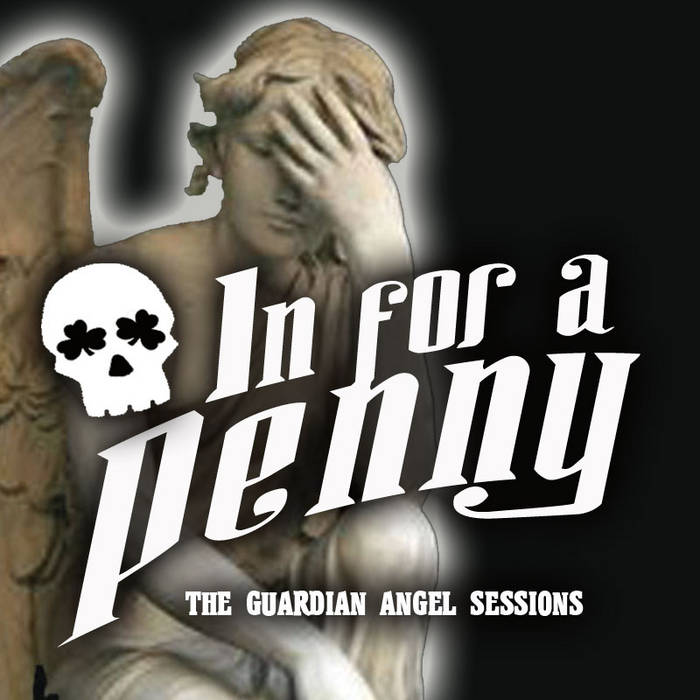 In For A Penny Savannah, Georgia

The band made it's debut during Savannah's St Paddy's Day 2015 with nearly a dozen shows in less than week and continued to win over crowds at various venues across Savannah and Tybee Island. .

2016 finds In For A Penny adding Bryce McNally on bass and heading into the studio to record a five song demo, with videos to follow. ... more

Bandcamp Daily  your guide to the world of Bandcamp